‘In Uganda, more than 1/3 of the population lives below the poverty line.’ 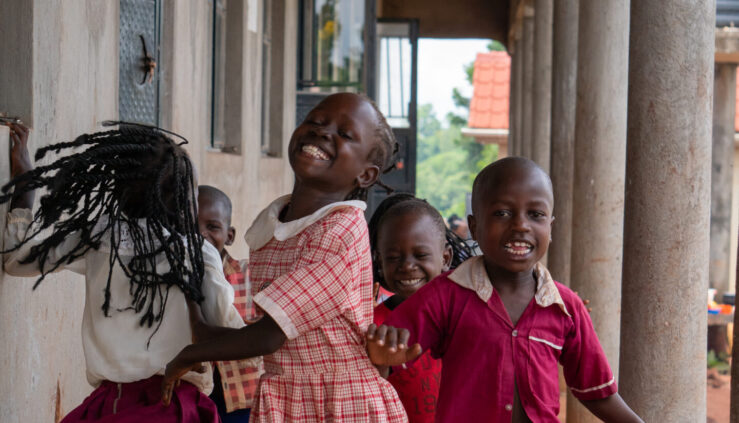 HOW GRAIN Of WHEAT UGANDA STARTED

Due to the high presence of troubled families, many children did not receive the love they needed to become responsible adults. Others lost their parents, but their relatives were unwilling to care for them. Children whose parents are alive, but registered as orphans. Some parents abandoned their God-given responsibility to raise their children and turned to alcohol and drugs. For this reason, Grain of Wheat Uganda, under the name TEFO, is founded to carry the message of God’s love.

Grain of Wheat Uganda began by educating families to function in the order God had given them so that there would be a home for every child who had ended up in an orphanage. Able families were encouraged to take in a needy child instead of sending him or her to an orphanage, because only a family environment with a mother and father can raise a child in a healthy way.

Grain of Wheat’s CEO Rob Hondsmerk was asked by a friend to visit TEFO in 2021 and see if would be possible to have TEFO becoming a part of Grain of Wheat International. After another visit and training for the national board, TEFO became a member of Grain of Wheat per January 1st, 2022.

Beside operating a kindergarten, primary school and a rescue home for orphans and vulnerable children, TEFO’s other activities include: