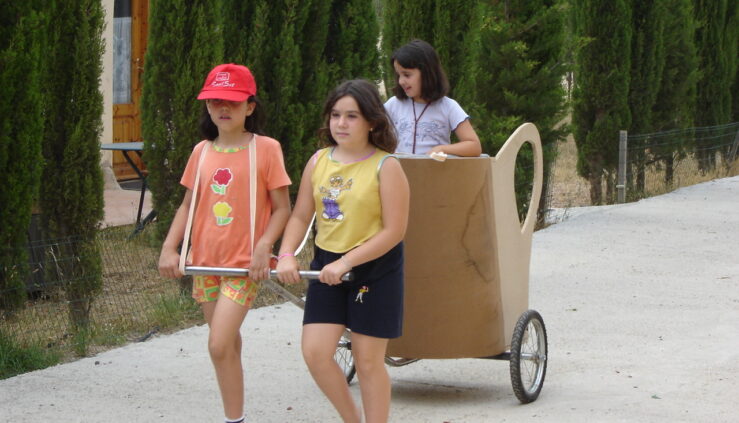 In 1952 a small group of kids from Barcelona went to camp in Switzerland. Due to a lack of freedom under the dictatorship of Franco, they had to travel by train disguised as a small family (aunts with their children). Groups of kids continued to go to camp in Switzerland until the end of the 80’s.

La Semilla de Trigo was officially established in 1996, when Mr. Josep Perera, (a friend of Jean André), began a national football team in Barcelona. The first national Director was pastor Pedro Sanjaime, who then passed the baton on to the current director, Javier Martín in 1999.

Our programs have primarily focused on summer camps, telephone clubs, and children’s ministry training for local churches. In 2011, we received a generous donation and purchased an office space. This made it possible for us to grow our ministry and begin new projects.

We have partnered with the Spanish Evangelical Alliance since 2014. Our vision has been to renew a national commitment to children’s ministry among evangelical churches, Christian organizations, and families. As a result of this partnership, in 2019, we held the first Spanish Congress on Children and Family ministry in Madrid.

Our aim is to improve the physical, emotional, social, and spiritual development of children in Spain by holding camps, clubs, and kid’s games. Families are also our priority, so we organize family camps and games especially for them. Throughout Spain, we mentor local churches and provide quality children’s ministry training.

For more information, see the local social media and websites: 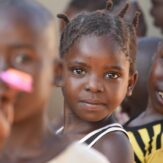 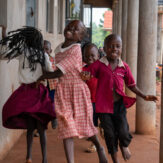