Home » 25th Anniversary of Grain of Wheat in Spain 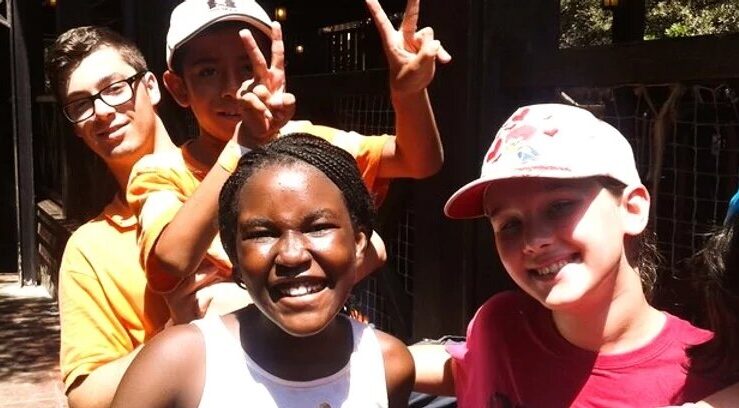 Director of Grain of Wheat Spain

It was in 1996 when La Semilla de Trigo España became reality through a brand-new association. Pastor Pedro Sanjaime and former pastor Josep Perera were committed by André Richir, from the Swiss headquarters, to start the ministry based in Spain.

Nevertheless, Spanish kids started to attend Swiss Grain de Blé Camps early in 1952, and they, sometimes along with their families, visited Swiss Camps until the 80’s.

In these 25 years, many things happened.

From one summer camp every year and one children club in Sant Boi, we passed to many more Camps, Urban Camps, Open air fairs, Children Clubs, training courses all around the countries, with thousands of kids, hundreds of volunteers and many staff members and churches. In addition, we received an unexpected present from God in 2011, a new site for the office along with a centre for the community to work with children and their families, most of them in need, and in collaboration with local authorities and networks.

We praise God for his faithfulness and pray for wisdom to refocus the ministry in these new and different times to come.

Thanks for your support in prayer for those events to happen in a good way, in God’s will. 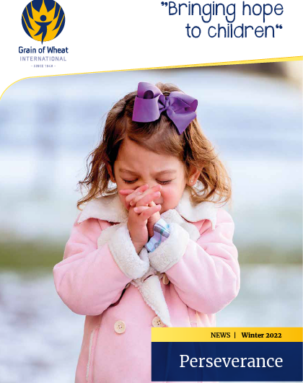 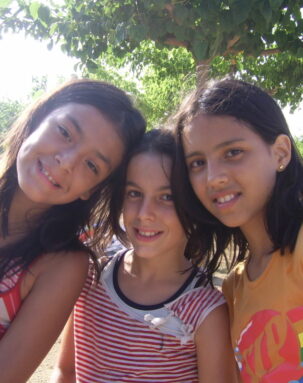 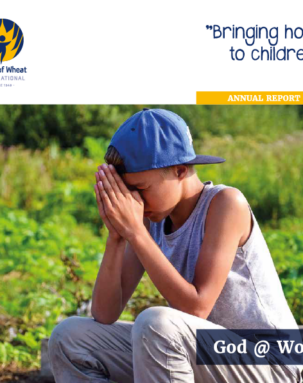 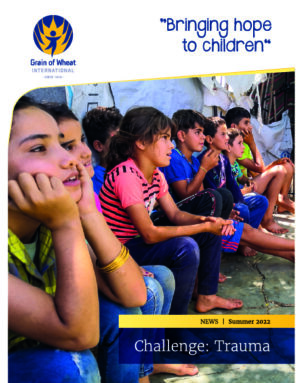